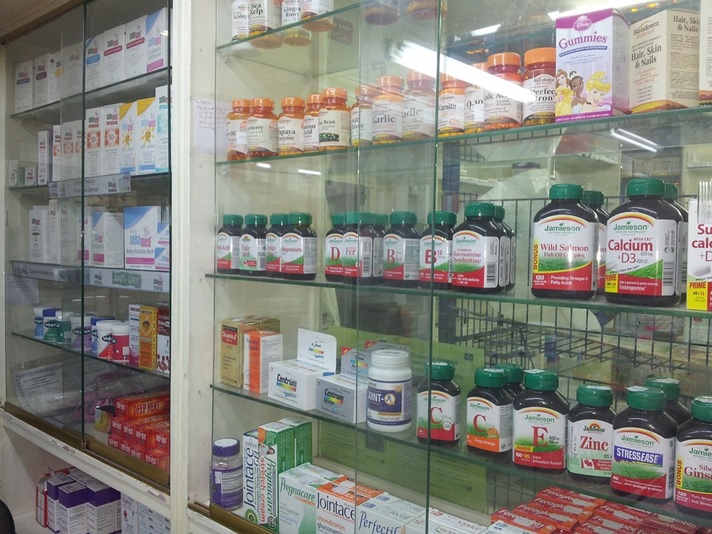 The medicine aisle of your local Walmart is likely packed with supplements that claim to help you through the day.

Vitamins and minerals keep you healthy, whilst other pills and potions will claim to boost brain power, improve focus and do all manner of other things. Of course, they can often help you, not only in your work but in your leisure too. After all, the modern world is all about working hard and playing hard, with more pursuits to fill our time than ever before. That’s why alternative medicines and supplements have become so popular.

One such pursuit that is likely to be popular over the coming months is poker. The World Series of Poker recently saw one lucky poker player take away $8m, and once a big prize was a catalyst for a poker boom. In 2003, Chris Moneymaker won the event and took home $1m, sparking interest across the states. That could well happen again, only this time, you’re going to be ready. Why? Because of supplements.

Elite poker players have been wise to the benefit of supplements for a while now. David Williams has almost $2m in prize money from his career; he’s also a well-known magician and appeared on MasterChef’s seventh season. He is a firm believer in supplements, as is Martin Jacobson. Jacobson is firmly behind CILTEP, something he backed in 2014, whilst Williams was an ambassador for the Opti-Nutra brand’s nootropics product.

Whilst such endorsements are beyond the average player, there are still supplements you can take from the shelf that will help your play. After all, poker has a lot for you to remember, from hand ranking charts to the different poker terms used around the table. There are odds to calculate, players to read and bluff to put in place; that’s not to mention different variants. Games can last for hours at a time, all of which puts pressure on you. If you think you might need a supplement to help you through, these are the products we think you should turn to.

Creatine can be found in animal products such as meat, fish, and eggs, and it is produced naturally in the body. Its benefits include positive effects on brain function, specifically improving short-term memory and cognitive skills. In poker, it can help you remember what attributes another player has or improve your ability to calculate the odds of winning a hand. It’s relatively cheap too, so that you can try it without any serious financial implications.

Ginseng is a hugely popular supplement, and the industry is worth more than $2bn worldwide. It is not only popular but also well-researched and is proven to enhance mood and boost cognitive function. Being positive around a poker table is important; unhappy or pressured people make poor decisions, so a little ginseng can help you remain focused on the task at hand.

Supplements often have such minimal effect that they’re not entirely worth the money or time, but Huperzine A is different. It’s also known as Chinese moss, and it is a small plant used in traditional medicine to improve memory and reduce inflammation. The latter might not have significant poker benefits, but the former certainly does. Not only is it good for memory, but it can help regulate your sleep cycle, something professional poker players struggle with.

Great Activities to Keep You in Shape in Bangkok

3 Essentials to Consider as a Retiring Firefighter

The Benefits Of Dental Implants And Why...

Your Level Of Confidence Determines Your Inner...

Why Should You Consider Availing The Services...

Seven Effective Tips To Get Rid Of...