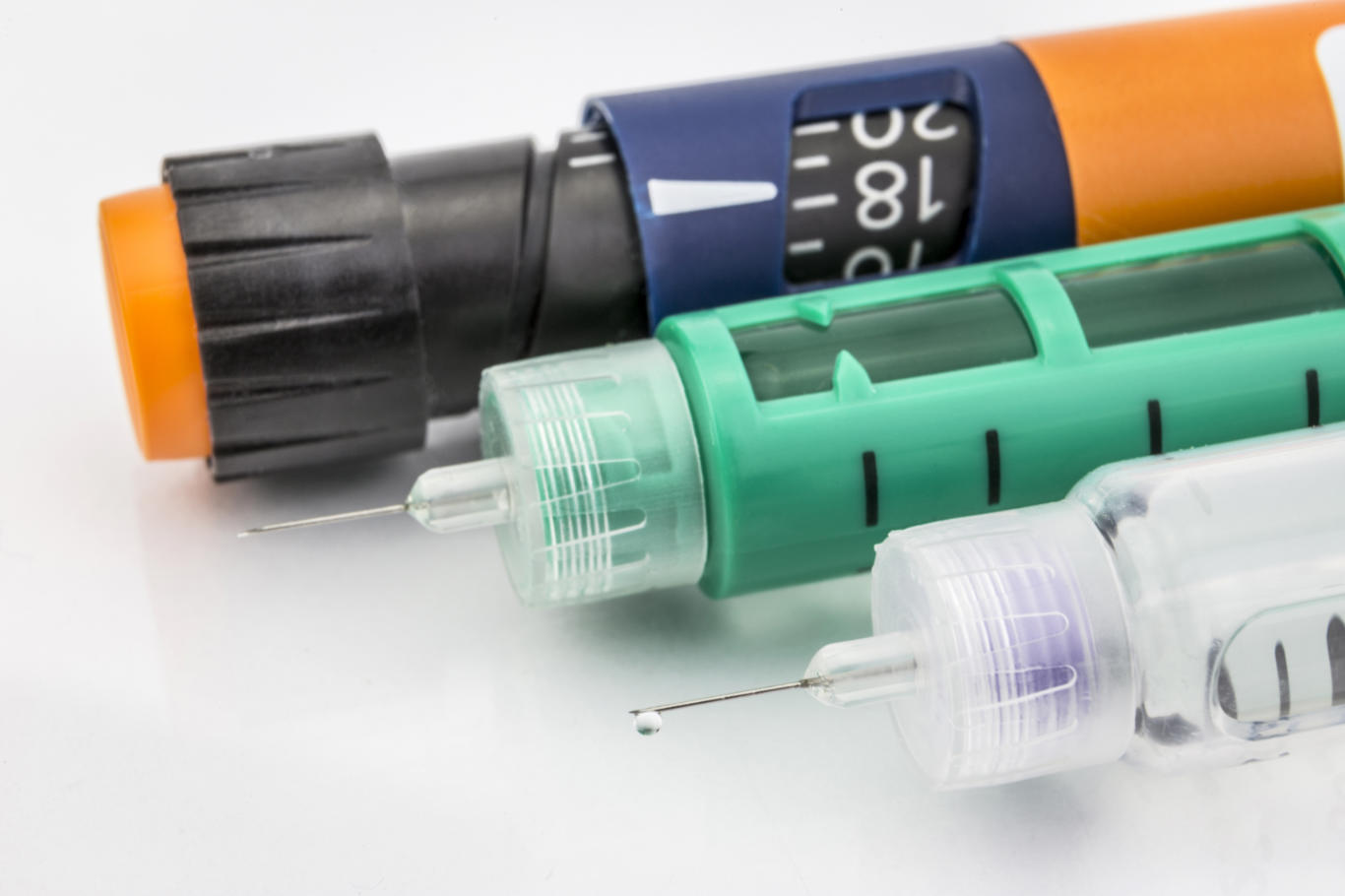 Maybe you’ve just been diagnosed with diabetes and are totally overwhelmed by all this new information and all the changes you will have to make in your life. At the same time, this diagnosis can actually be seen as a good thing – now you are able to give your body the insulin that it needs to function! You will be able to tell the difference in how you feel right away. And these days, taking insulin doesn’t have to be super difficult, painful, or invasive thanks to thinks like insulin pens. Since all of this is new to you, here is a quick guide on what insulin pens are and how to use insulin pen needles:

What Is an Insulin Pen?

What Are Insulin Pens Used For?

So you know that insulin pens are obviously used to inject insulin, but why might someone need to regularly inject themselves with additional insulin when the body makes insulin on its own? While it’s true that the pancreas is usually able to produce insulin naturally, some people have insulin resistance and are either unable to produce insulin or are unable to utilize it properly. This becomes a huge problem because insulin is used to help your body convert sugars (glucose) from the foods you eat into actual energy that your body can use to power itself.

Insulin works as a hormone that is initially produced by the pancreas, which is an organ located in your abdominal area behind your stomach. Insulin is produced by the pancreas to help our cells convert sugars from carbohydrates into energy. Our cells cannot complete this conversion process on their own – they need the assistance of insulin which attach to the cells and signals them to absorb the glucose that is currently in the bloodstream. When our cells have enough insulin after a good meal, insulin also helps to direct any extra glucose to storage areas like the liver and muscles so that you can then utilize these reserves for when your blood sugar is lower like between meals or after exerting a great amount of energy.

Clearly, this is a very important yet tedious process that needs to be carried out effectively at all times in order to keep our bodies functioning properly. However, some people deal with insulin resistance and are either unable to produce their own insulin, like with type 1 diabetes, or are unable to utilize it correctly, like with type 2 diabetes. Issues with insulin production can lead to hyperglycemia, which is too much sugar in the blood, or hypoglycemia, which is too little sugar in the blood. Both of these are problems for the body but for the opposite reason. Some of the symptoms of hypoglycemia include sweating, paleness, irritability, hunger, lack of coordination, and tiredness. Some of the symptoms of hyperglycemia include dry mouth, thirst, weakness, headache, frequent urination, and blurred vision.

If you experience any of these symptoms frequently, you may have an insulin disorder and you need to talk to your doctor and undergo testing to formally diagnose any issues. From there, you can begin management of your condition by periodically injecting insulin into your body.

How to Use an Insulin Pen?

Even though using an insulin pen is relatively simple, there are a few steps that you need to follow properly for a safe and correct injection:

It’s really that easy! It might take a few tries for you to get the process down but over time, you will become an expert and it will be like second nature to you. Even though you may be discouraged about this new aspect of your health, rest assured that you are taking the necessary steps to keep yourself healthy and happy thanks to insulin!

Diabetes is one of the most expensive diseases to deal with in the 21st century. Apart from the initial medication you have to take, you might also develop other conditions like blood clots which are also expensive to treat. So if you end up developing blood clots, consider getting a drug like Xarelto at a markdown price through a prescription advocacy program.
previous post

What You Need To Know About Encephalitis Virus

Can I Get Viagra Over the Counter?

A great way to raise your mental health

Hair Tips: What You Need To Know To Care For Your Highlights At Home