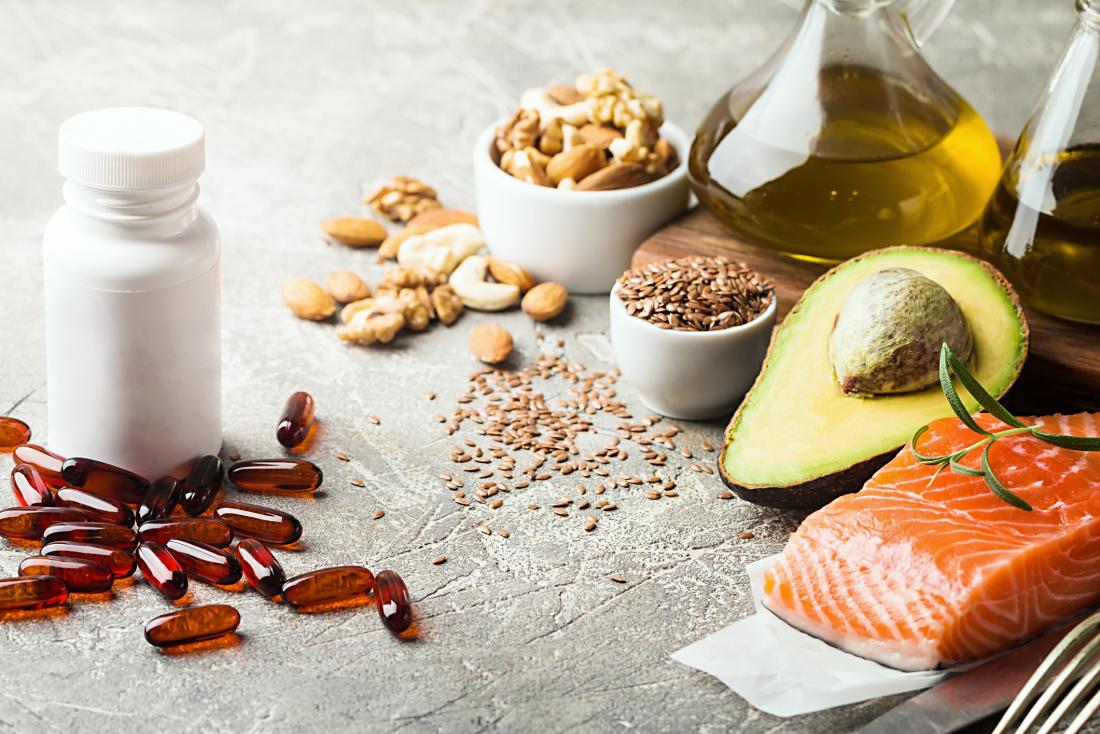 Below, snac sports nutrition store have listed Supplements with Scientific Evidence of Level A effectiveness and safety that can benefit football performance.

Carbohydrates are stored in the body as muscle glycogen; it is the critical nutrient in energy production during exercise. There is a direct relationship between the initial concentrations of muscle glycogen during the soccer game, the distances covered, and the players’ effort levels during the second half of the game. Therefore, Supplementation before, during, and after is mandatory. The consumption of carbohydrate-based supplements and glucose-containing beverages maintains greater exercise intensity during the game and sparing more muscle glycogen.

Athletes require more protein than a sedentary individual due to repair exercise-induced injuries to muscle fibers. Proteins (whey protein, casein, albumin, etc.), in general, are used to increase muscle mass and improve an athlete’s strength. Thus, if the consumption of protein is not enough, the normal process of protein synthesis will be compromised, leading to a loss of strength and muscle area.

Supplement indicated for heavy training. It improves strength, power, and, consequently, muscle mass as the athlete begins to train with more intensity. It is the most studied sports supplement in the world. In football, the notoriety of the ergogenic was no different. It is considering that the creatine reserve is helpful in intense and short-term efforts, such as sprints performed by players.

Allows better performance in prolonged exercises and high intensity and short duration exercises, allowing the individual to exercise with greater intensity and for a more extended period, reducing the sensation of pain. Caffeine may also improve skeletal muscle functions by increasing muscle power. The soccer athlete can use caffeine to improve stamina, decrease fatigue, increase fat burning, and stimulate the central nervous system.

Supplements from snac sports nutrition store called buffers (such as bicarbonate and beta-alanine) help reduce the number of hydrogen ions and delay muscle fatigue, improving performance. They have already been shown to be highly effective in high-intensity activities lasting between 60-240 seconds. Still, a professional need to be well controlled and evaluated, as the wrong dosage can cause side effects and bring more harm than good to athletes.

These are easily found in beetroot juice. Nitrates are precursors of nitric oxide, which is an essential dilator of blood vessels and, if their quantity increases in those that supply blood to the muscles, better oxygenation can be expected and, therefore, greater capacity to perform the exercise, that is, results in improvements in several parameters related to endurance (one of the most important: the athlete spends less energy for the same activity, becoming more economical, or more efficient from the energy point of view).

Hair Tips: What You Need To Know To Care For Your Highlights At Home

Raising Children: How to Help them Establish Executive Functioning Skills

Yo-Yo Health Habits and How to Stop