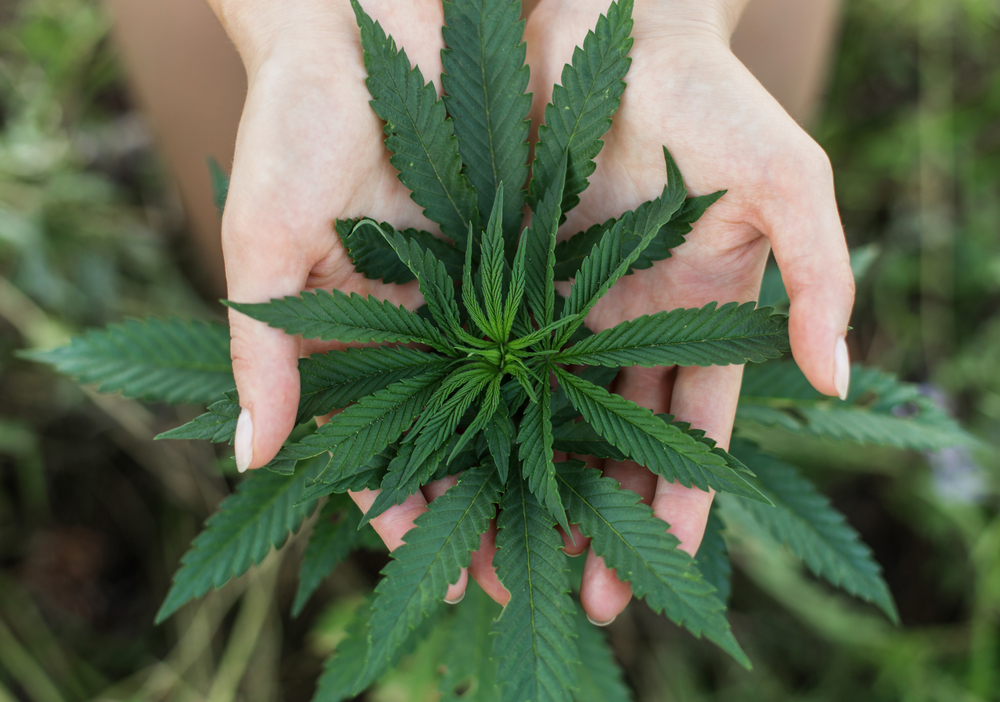 The Veterans Medical Marijuana Safe Harbor Act was recently reintroduced to Congress by legislators on both sides of the aisle. If the bipartisan bill passes, it will most certainly be signed into law by the president. The bill would immediately allow veterans to possess and use marijuana for medical purposes. It would also authorize the U.S. Department of Veterans Affairs (VA) to begin researching marijuana’s medical benefits.

Thus far, medical cannabis has been off-limits for veterans receiving VA treatment. This is due to marijuana still being a Schedule I substance under federal law. Legislators hope to bypass federal limitations with this new piece of legislation. But in the end, is it necessary?

Even while representatives and senators are working through the bipartisan bill to benefit veterans, Democrat Senate leader Chuck Schumer has said he plans to bring a decriminalization bill to the Senate floor in the very near future. He said that a team of Senators is already working on it.

The chances of passage in the Senate are extremely high. And of course, the House passed its own bill in 2020. It need only reintroduce that bill and vote again. Passage is all but guaranteed in the House.

Here’s the question: if marijuana is fully legalized at the federal level, will there still be a need authorize the VA to prescribe and research? On the surface, legislators would likely say that the veterans bill is necessary to control how the VA dispenses medical cannabis. But it seems moot at this point.

Any veteran who can legally buy marijuana on the street will not bother going through the lengthy and convoluted process of getting a VA prescription. VA medical care is already difficult enough to obtain. It would be easier for veterans to self-medicate with street products.

Similar Issues in the States

It’s not hard to figure out how decriminalization will affect the veterans bill. Just look at any of the states that have legalized recreational use. New York is one of the most recent. In the Empire State, control still exists within the medical market. And yet, New York residents can purchase, possess, and use marijuana legally.

They can get marijuana on the street for less than they would spend in a dispensary. Buying on the street also doesn’t require a doctor’s recommendation. So why would any patient looking to medicate with cannabis go through the hassle of following standard medical procedures? Why not just buy the drug on the street and be done with it?

In light of all the legislative happenings in the marijuana space, thinking things through doesn’t seem to be a strong point for legislators or regulators. Even in Utah, which has among the strictest medical cannabis laws in the country, things seem unnecessarily complicated.

For example, Beehive Farmacy is a company that operates medical marijuana dispensaries in Salt Lake City and Brigham City. Utah has licensed fourteen such dispensaries, only eight of which are open. The other six are expected to open by June 2021– more than a year after being licensed.

Why restrict dispensaries and growing operations to a limited number? If legislators want patients to have access to medical cannabis, restricting the number of operations seems counterproductive. Utah citizens know that all too well. Those who live in the most rural areas of the state often have to drive an hour or more to find a dispensary.

Meanwhile, Washington is looking at competing bills. If full decriminalization is realized, the veterans bill will no longer be necessary. So what’s the point of pursuing it?

Everything You Need To Know About Vaping In The UK

Great Activities to Keep You in Shape in Bangkok

How To Choose the Right Pediatrician for Your Child

Raising Children: How to Help them Establish Executive Functioning Skills

Things You Got to Know About Eye Problems

What Is Cardiac Arrest: What Are The...

What Kind of Dermatologists are There?

Things You Got to Know About Eye...